Why They Are Valuable

The home inspector has completed the home inspection, negotiations have been made and your closing is drawing near. Is there anything else you need to do? Sometimes after the home inspection the seller will agree to repair a few things found during the inspection. This is not required and depends greatly on the circumstances of the transaction. However, IF things have been agreed upon and repairs have been done, this is when you want a re-inspection to review the repairs.

What is the value of a re-inspection? This is a way to ensure repairs have been completed as agreed upon; contractors completed the repairs corrected; no ugly surprises await you after you move in.

Stories always make things easier to understand. So here are some stories.

Story 2: While having lunch with a real estate broker he mentioned the need for re-inspections after home inspections. He had spoken to a client about it and the client didn’t think it was necessary. He trusted the seller to do what had been agreed upon. During the final walk through the client asked the agent if he was going to check the things that had been repaired. The agent said “No, that isn’t something I can do. I don’t have the knowledge or expertise necessary. We do have copies of the receipts stating the work was done.” As they proceeded through the house they came upon something on the list that obviously wasn’t done. The buyer asked again if the agent would go in the attic and around the house checking. The agent again stated it wasn’t possible and that is why a re-inspection had been suggested. The agent is not responsible to check the workmanship or completion of items on the inspection list. They would be accepting liability for something outside what their license allows.

Story 3: We were asked to complete a re-inspection on a home and given a list of the agreed upon items. Of the items on the list, two-thirds were done correctly and well. The other third had been missed or done incorrectly. The home owner/seller spoke to the contractor, whom they had paid to make the repairs, and had them come back and make the remaining repairs correctly.

As a new home owner, you don’t want to move in and days, weeks or even months later find out something negotiated to be repaired was now your responsibility because it was not addressed correctly or at all. Most sellers have paid to have things repaired and believe them to be done. They don’t need the surprise down the road either that something was missed.
Most buyers find a re-inspection brings additional peace of mind and can even save them money in the long run.
You should have received an email with an offer for a re-inspection. We are happy to assist you. 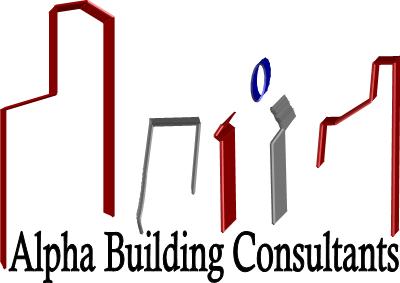